Nutritious. Delicious. This crunchy, creamy avocado rice bowl is packed full of nutrition.
Avocados – a true super food! From wraps to Poke bowls, they can lighten up and nourish any meal. They are just.. the best. The most popular brand, “ Hass “, comes from the beautiful hills of California. Grown year-round, just a single tree can produce anywhere from 150-500 avocados…

All of the wonderful ingredients for avocado rice bowl

Nutrients. It might be easier to list those that aren’t present! Here’s a snapshot of health: fiber, protein, B vitamins, potassium, vitamin C, magnesium and on and on and on. Significant amount of each nutrient are in 1/3 of an avocado! They also provide a great source of healthy fats that can lowers your risk of heart disease and stroke. What more can you ask for?
Slice the avocado and start chopping the nuts! 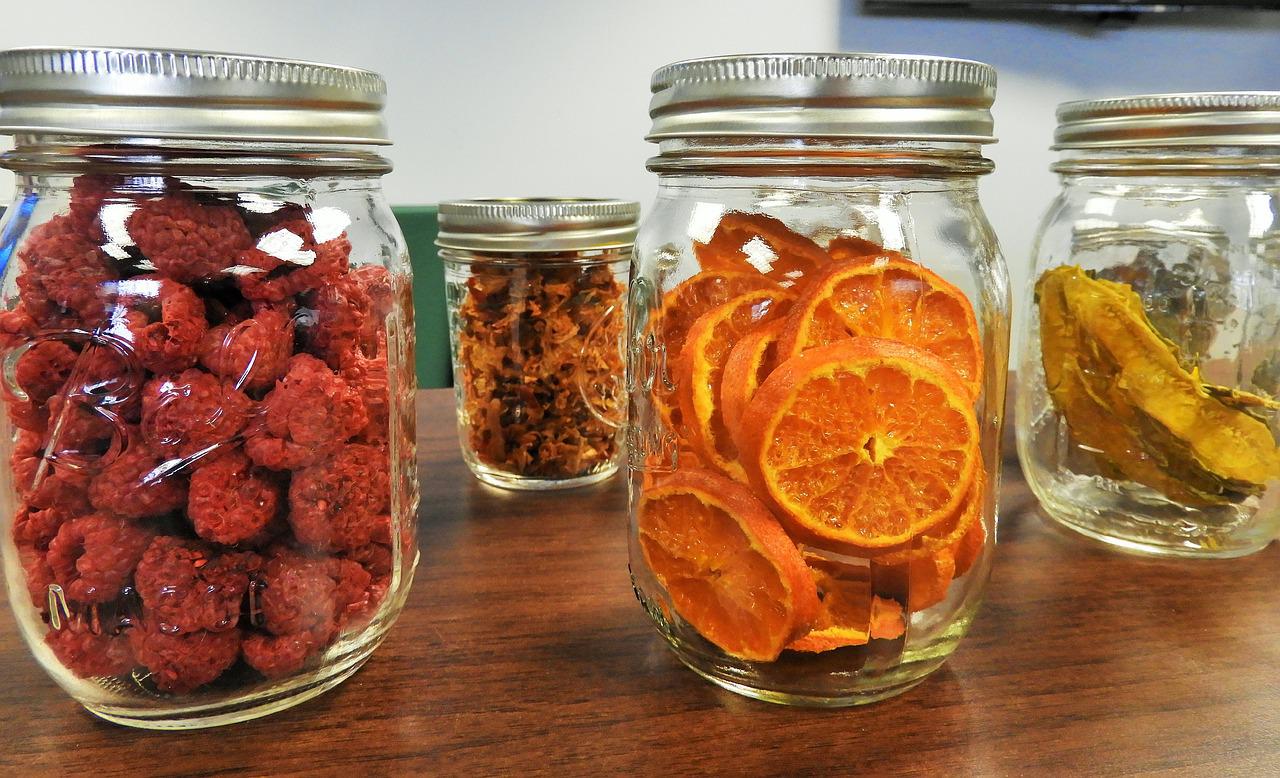 The Scoop on Dried Fruit

Dried fruit has been around for ages. I was first introduced to the vast varieties while traveling the magnificent country of Israel. Everywhere I went, there it was; corner markets, grocery stores and even in our host’s kitchen. Dried fruit is a staple food in the Middle East as well as other cultures. It’s an […] 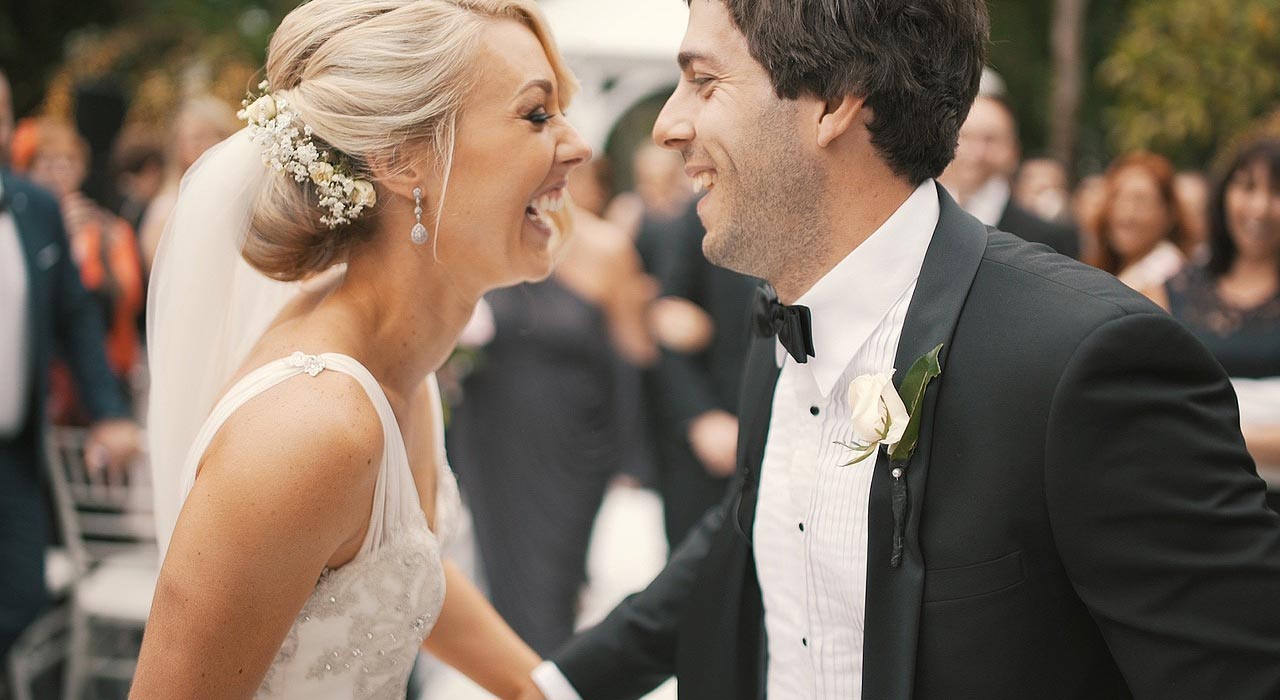 A number of such two-sided contests may be arranged in a tournament producing a champion. Many sports leagues make an annual champion by arranging games in a regular sports season, followed in some cases by playoffs.

Can I eat rice with avocado?


It is generally safe to eat rice with avocado. However, there are a few things to keep in mind. First, it is important to make sure that the avocado is ripe. Unripe avocados can cause upset stomachs. Additionally, it is best to avoid eating a lot of avocado with rice at one time. This is because both rice and avocado are high in carbohydrates and can cause digestion problems if eaten in large quantities.

How do you make an avocado rice bowl?

Is avocado good in fried rice?


There is no definitive answer to this question as it depends on individual tastes and preferences. However, avocado is a nutrient-rich food that is high in healthy fats, so it may be a good addition to fried rice. Additionally, avocado can help to add a creamy texture and a slightly nutty flavor to the dish.

Is avocado and brown rice healthy?


Yes, avocado and brown rice are healthy. Both are packed with nutrients and antioxidants that can benefit your health. Brown rice is a complex carbohydrate that provides energy and supports digestion, while avocado is a healthy fat that helps to regulate blood sugar and promote weight loss. Together, they make a healthy and satisfying meal.